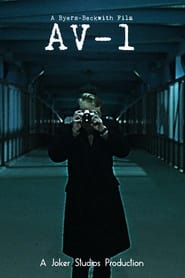 Miles Flynn is writing a story about the death of Thomas Mosley, a journalist who was killed while investigating a series of muggings at a local train station in 1979. Miles soon realizes that the two writers have much more in common than he initially thought.